Should the Pentagon Should look West (or East) when Shopping?

Running down UK defence capabilities and pronouncing on the death of the British Armed Forces seems to be both a national and international sport.

But hang on a cotton pickin minute!

We might be looking a bit dog eared around the corners but putting aside the natural talents, good looks and all round brilliance of the British sailor  soldier and airman, the British Defence Industry has a a basket of gems. ready for the procurement managers of the worlds number 1 military power.

This is a bit of a tongue in cheek post but some of the procurement issues and gaps being raised by many US commentators have potential answers in the UK, or East or West, depending on your perspective :)

When we war game it out, that’s the Achilles heel of the U.S. fighter fleet,” Gigliotti said referring to the AIM-120 at a F-35 panel session at a Navy conference here. Two other Navy F-35 pilots and one Marine Corps F-35 aviator, who also sat on the panel, agreed with Gigliotti.

Of course the actual effective range of both weapons in various scenarios is going to be on the top secret side but by all accounts, the Meteor is turning out to be a bit of a monster and is claimed to have the largest no escape zone of any other comparable missile.

Would the Meteor be a viable replacement for US AIM-120’s?

This obviously created a lot of interest and discussion, one of the areas much analysed was comments on the LCS, another expensive and troubled programme. I tend to think detractors of the LCS concept miss some of the wider advantages but it is hard to disagree with the cost, capability and survivability arguments. 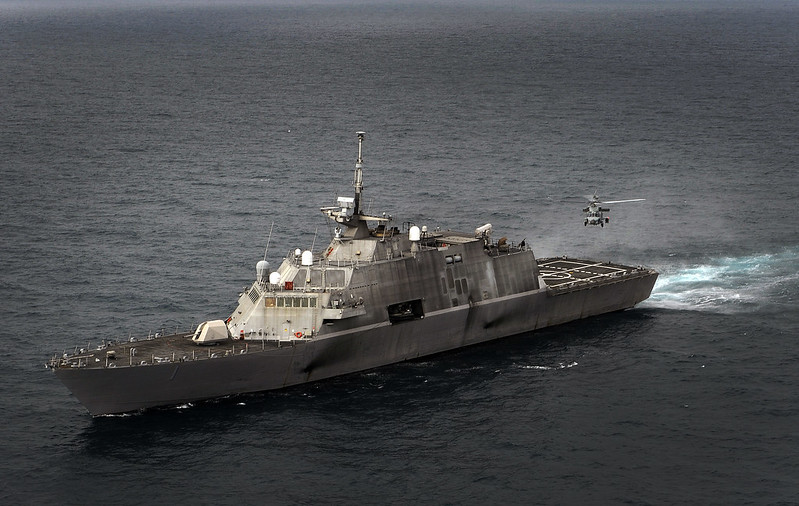 Also, for those that follow defence programme acronyms, the reported US Navy Future Surface Combatant (FSC) that will replace the Ticonderaga class, should raise a smile

I don’t think anyone is entirely sure what the USN FSC will look like but the forerunner to what will be the Type 26 is the Royal Navy Future Surface Combatant programme!

It looks like the GCV is on life support with trickle funding and a general lack of appetite for developing a new combat vehicle. Defensenews reported that BAE and General Dynamics will run out funding by summer unless some new cash can be found. 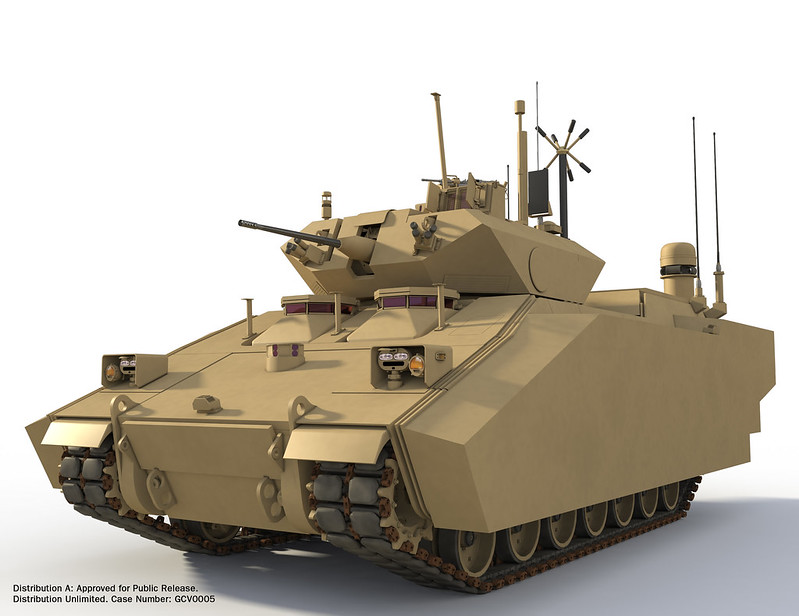 Is the GCV, a replacement for the Bradley, really that different in scope and performance than the UK’s FRES SV programme?

The UK has already funded development and again, the final vehicle is reportedly turning out to be performing well beyond expectations, especially in protection.

FRES might not have the hybrid electric drive and some of the electronics of the proposed GCV’s but so what, these are all capable of being retrofitted when the technology matures.

Whether it is in the air, at sea or on land, the UK has three emerging weapon programmes that could potentially provide almost ready made replacements for a number of US items of equipment or fill capability gaps with little risk.

And these are just three examples, everything from the Chemring Centurion to the Expeditionary Elevated Sangar with Dual Mode Brimstone, Fire Shadow and Lightweight Multi Role Missile in between,

Some have even suggested the QE class aircraft carriers and A400M Atlas transport aircraft!

It would be ignorant to suggest the US does not buy weapons from non US sources, US Army artillery or US Navy aviators both using British equipment for example.

However, as the hangover from sequestration continues and the inevitable and relentless budget cuts continue, can the Pentagon continue as is, or is austerity coming to Washington like it has in London, Paris and Berlin?

Can the Pentagon learn lessons from Europe on how to cut costs with damaging (too badly) military capability?

Is the answer (if there is a single answer) to find a way around Mr Pork Barrel and buy from Europe?

None of this will ever happen of course, but fun to speculate