Back in 2009, Ace Rimmer wrote a piece on the return of the 66mm LAWS in the guise of the M27A9 Light Anti Structure Munition.

It’s traditional stablemate was the M2 Carl Gustav, firing an 84mm rocket available with a number of payloads. 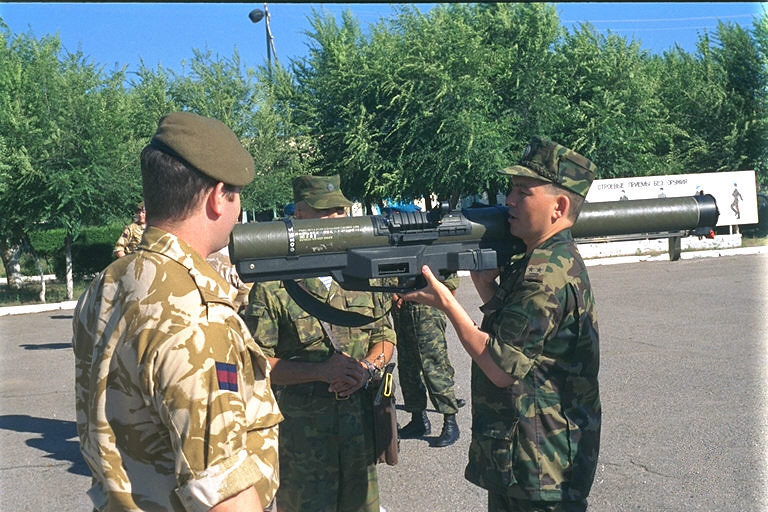 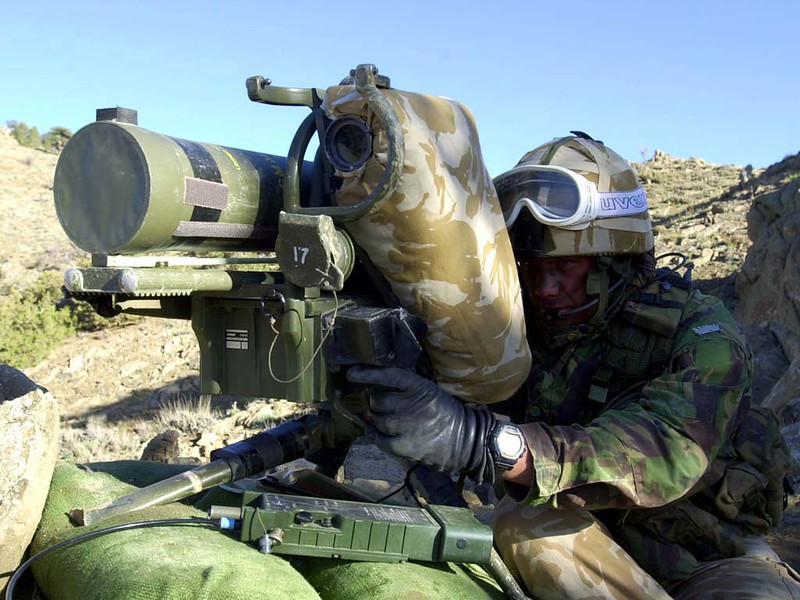 The combination of LASM, ASM, NLAW and Javelin provide British forces with an effective combination.

One of the main disadvantages of the M2 Carl Gustav, apart from the weight, was the fact it could not be fired from confined spaces.

Saab reduced the weight with the introduction of the M3

Defence and security company Saab has made the first delivery of its new HEAT 655 CS 84-mm ammunition giving, for the first time, Carl-Gustaf system users the ability to fire from inside confined spaces. The HEAT 655 CS (CS, Confined Space) is the first Carl-Gustaf ammunition that is fully optimised for launch from confined spaces, i.e. from inside a building. This is an important requirement in modern, urban conflicts.

An interesting development of a very mature weapon system

There are four main benefits of the M3, it is cheap, has a wide range of rounds, can be reloaded and is cheap!

Does the M3 have a place in a future British Army or was it good riddance many years ago?