First was me finishing updating the post about Sir Percy Hobart, the 79th Armoured Division and the armoured engineering ‘funnies’ of D Day. As we get closer to the anniversary it is always good to write a history piece, in general, I want to do more..

Second was the news release from the Army and BAE about the Terrier Armoured Engineering Vehicle coming into service (at long last) and replacing the old Combat Engineering Tractor (CET), or Frog, that went out of service several years ago.

One notable omission from the Terrier compared to the CET is the, arguably mental, rocket powered earth anchor for self recovery.

I don’t suppose anyone will miss it! 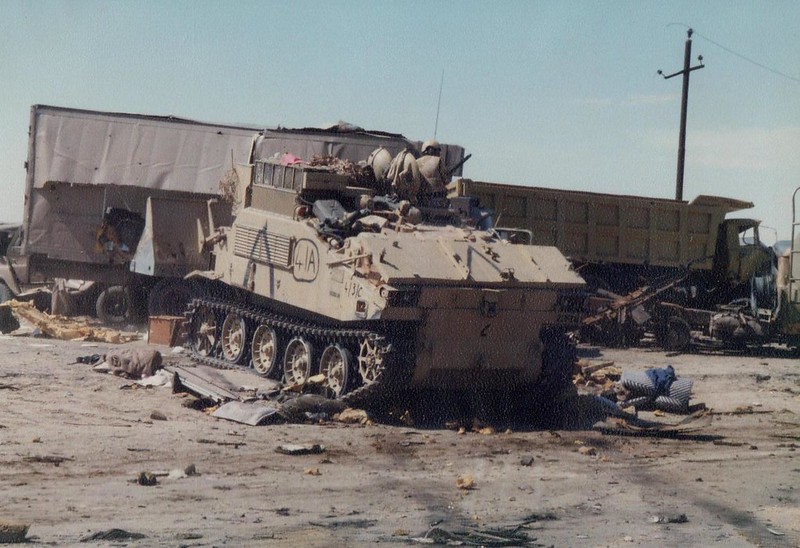 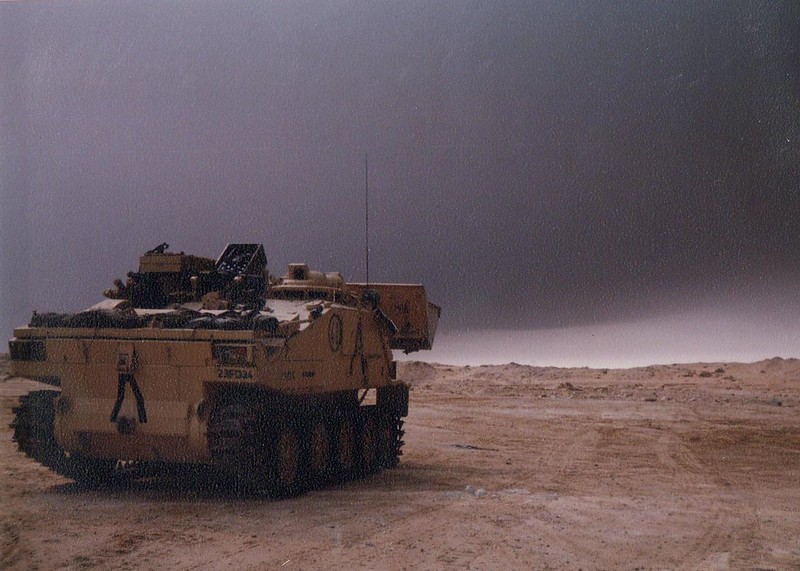 I have written about Terrier a few times in the past but there is an obvious lineage going back to the Churchill (largely) based Armoured Vehicle Royal Engineers.

The Terrier is not designed to operate in the same direct fire zone as the Challenger based Trojan and Titan vehicles but has a high level of protection in comparison with protected plant. It is also late (order placed in 2002) and more costly than envisaged, of course.

The drivetrain and suspension are state of the art and trials are said to have shown it is a very good vehicle.

The UK’s A400M Atlas aircraft will be fitted with a specially designed and strengthened floor exactly so it can carry the Terrier, the normal floor loading density being too small to carry it safely. It can also be operated remotely, how cool is that!

Player 2 Has Entered the Game

Read more about the specs of the Terrier, here, here and here

Renown have produced many of the components for Terrier, sub contracting to BAE Systems in Newcastle. We had a chat about things and they highlighted how the defence industry in the UK is shrinking but that does not necessarily mean the end because smart companies can adapt, find new markets, diversify skill sets and create other products to make.

It is not all doom and gloom but they remain hopeful;

It has been a time for change for much of the UK following government cuts, we hope that like us, many UK manufacturing companies can adapt their skills to suit alternative industries in these times of uncertainty

Lets hope they can, I have always thought the UK defence manufacturers beyond the big boys have a great story to tell, whether it is sub component manufacturers like Renown or creators of innovative products like Mabey, Supacat, Marshalls, Ricardo, Pearson Engineering and Chemring.

Rumours of the demise of British defence engineering innovation and quality are greatly exaggerated.

We need to support these smaller organisations more and I hope that any future defence industrial strategy continues the good work the MoD have done on SME engagement.